A Spy’s Guide to Negotiation 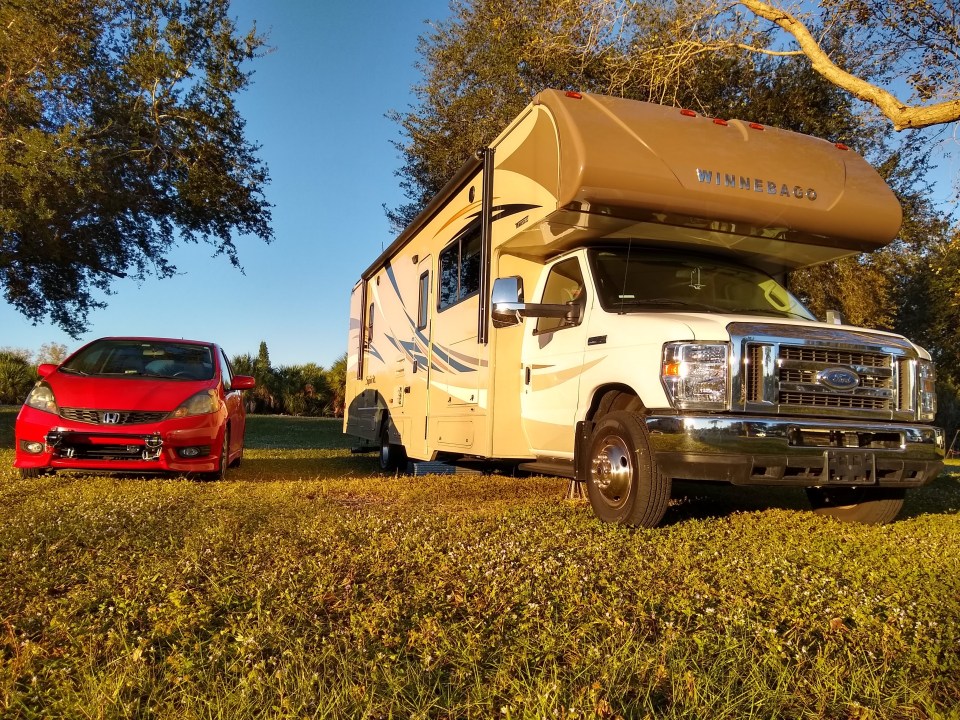 Negotiation is a superpower. At its core, negotiation is about getting the maximum benefit at the minimal cost. And whether you realize it or not, life is one long, ongoing negotiation…

With myself, my wife and two children all living together in a 31ft motorhome on a three year national speaking tour, negotiations happen in every conversation! During a playful game with money recently, my son asked me for a “three dollar discount on a two-dollar hug.” He essentially wanted me to give him a hug AND a dollar… And how could I resist?!? Such is the power of negotiation.

While some will disagree when I say that life is one long negotiation, the truth is that we would all welcome the chance to be more powerful negotiators. So let me share a few strategies I’ve used to win along the way; in my spy days and my everydays.

There is a pervasive idea that every negotiation has a winner and a loser. This idea is absolutely and totally wrong! When one party wins at another’s expense, the result is a zero sum game. The best negotiators understand that effective negotiating seeks a win-win outcome; a positive sum game.

The foundation of effective negotiation is mutual respect. Consider the last time someone tried to negotiate with you. Maybe it was a child negotiating staying up late, or a buyer on Craigslist trying to buy a piece of used furniture. In either case, whichever opponent approached you from a place of respect and dignity likely got a response based in the same. But if you were bullied or coerced by your opponent, you probably shut down and became defensive.

Once one party gets defensive the negotiation is officially inefficient. Maximum benefit is still attainable, but not at minimal cost. The defensive posture on one or both sides adds a sort of ‘distrust tax’ to the ongoing dialogue. Instead of a win-win or even zero sum game, the negotiation becomes a negative sum, lose-lose scenario.

Keep common courtesy and dignity at the heart of the negotiation. Is your opponent a bully? That’s fine! A bullish approach is a great tell that your opponent is immature and inexperienced at negotiating. If you hold true to dignified, calm responses, you will maintain control of the negotiation and be one step closer to getting what you want when you want it.

In any negotiation, the question at the top of your opponent’s mind is, “what’s in it for me.” While most see that as a disadvantage for reaching common ground, the truth is that you have the informational advantage because you already know what they are thinking. Even better, your opponent will assume you are thinking the same way, which puts them at a distinct disadvantage if you can focus on one very different question: “what’s in it for them?”

Let me give an example to show how this strategy works. I recently had to go into negotiations with a career salesman to purchase our used 2017 Winnebago motorhome (codenamed ‘Sacagawea’). Sticker price was $85k, on clearance for $79k. HOT DEAL said the web page. Our budget was $70k at full strength. We saw the rig and loved it – it was perfect for our planned #EverydaySpy tour!

But finding and falling in love with an RV is easy. Buying it at the price you want is the hard part. And with 20% of Americans buying one of these on any given day, the sales people have the home field advantage.

I will save you the dull planning details we went through to prepare and cut to the moment of truth. By thinking, “what’s in it for them,” I realized that the salesman had the opportunity to close a sale in the slow season, get one step closer to meeting his monthly sales quota, and move a rig that had been on the lot longer than anticipated. Thousands of dollars in price for me amounted to a few percent commission for him, but failing to meet his end of month metric could cost him his annual bonus. So I opted to negotiate below my target budget and gamble that he would try to finance me before he would stonewall me. My gamble paid out…

After about 75 minutes of back-and-forth, we landed at the final price and a handshake: $61k with no financing. Thinking about “what’s in it for them,” not only won me a new touring vehicle at 25% below it’s sticker price, it also won me an extremely happy salesperson! I was able to coordinate independent inspections on the rig while it still sat at the dealership, have dozens of free fixes made, and even got a complimentary black tank flush and wash.

It’s easy to predict the behavior of someone who’s thinking about themselves. But if you prepare yourself to negotiate by thinking about the needs of the other person, your opponent will never know what you are going to do next.

Of the three strategies I am presenting here, this one is the most scandalous! It is true that espionage is not a game often played fairly. Every advantage counts because only the winners get to write history books. So for those of you looking for a more cut-throat advantage, I offer you this.

‘Reel and Deal’ is essentially a game of cat-and-mouse where you allow your opponent to feel as though they have hooked you into a raw deal. They set the terms, exercise their authority, and ultimately get complacent thinking that they are in control.

Just before the final point of closure, you offer a small change of negligible loss to your opponent. For example, before signing the final purchase price for a car, you ask if the purchase includes a complimentary oil change. Your opponent will naturally accept your request because they are not assessing you as a threat. Instead, they see you as a premature victory. When they accept your first request, you add on subsequent requests of graduating complexity. One oil change turns into 3 oil changes, which then turn into a year’s worth of oil changes, which then turns into a year’s worth of routine maintenance, and so on until you reach a point where the sales person says no.

By the time your opponent says no, you are back in control and can leverage the time and effort they have already invested into the negotiation to set your own terms. This is an especially powerful strategy when you have to finalize administrative details with someone other than the original salesperson. The second person does not want to go back to the sales person, and the sales person does not want to lose time renegotiating, so the natural state for both parties is to simply acquiesce to your requests.

One of the unique benefits of this approach is that if you cross a line and the negotiation is reopened, you remain in control because the other parties are now acting on your inputs. You can choose to return to the original strategy, accepting the updated terms from your sales person, and repeat the whole process again. In the end, the worst that can happen is that you get what you want at less cost than the salesperson and staff whose time was used up thinking they hooked you at the beginning.

Negotiating takes patience and practice, two things most people aren’t willing to invest. So remember as you prepare to buy your next car, negotiate your next salary, or close your next business deal, these are three strategies that you can apply that your opponent is unlikely to expect. Good luck out there!