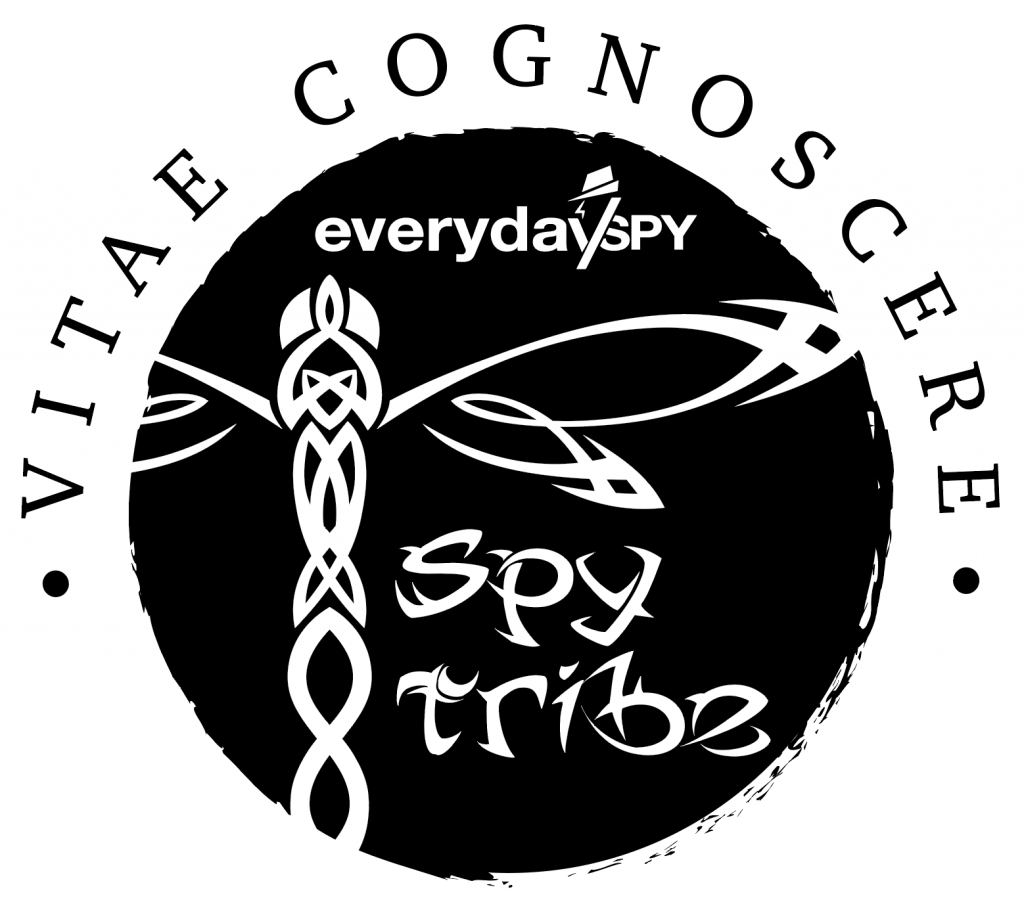 Human beings are tribal by nature…

PART I: Welcome to your SpyTribe.

Every covert operator starts out the same way – as an everyday person.

We’re not born with special abilities and we don’t come from high-power families. We come from inner cities, country towns, urban centers and roads too small to put on a map. We come from broken homes and loving parents; family wealth and total poverty; tragedy and blessings.

But what connects our tribe isn’t where we started, it’s where we are going.

Elite intelligence services like CIA, MOSSAD, and MI6 don’t look for talent. They know that everyone has the potential to become a spy. Influence, persuasion, weapons handling, and tactical driving are skills that come with training and practice. And the skills aren’t what make a spy special.

What separates spies from everyone else is their relentless spirit.

Your passion for learning; your thirst for adventure; your tolerance for risk; your unshakable confidence in yourself.

You operate independently, you keep your focus, you think creatively and succeed where others fail.

When you bring people together who thrive on challenge and embrace the unknown, you create a tribe that can achieve the impossible.

Human beings have always inspired themselves with the natural world around them.

The food they eat, the shelters they build, and even the art they create all reflect the nature – aka: the Totems – of the tribe.

Your SpyTribe is no different.

A Totem is an element of nature that represents the strengths, values, and desires of the tribe.

Want to see what your #SpyTribe is talking about now?
Click here to join the conversation on Discord!

Not ready to call yourself part of the #SpyTribe yet?
Read this before you go…