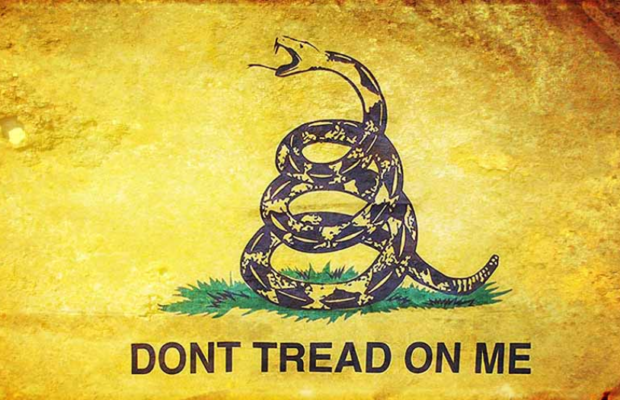 Did you know that our forefathers never wanted independence?

The true story behind American independence is one of the greatest secrets ever kept.

The 13 American colonies had suffered for nearly 10 years under harsh, oppressive colonial rule in the lead-up to July 4th, 1776. Heavy taxes and unfair policies were imposed that made everyday life difficult and expensive.

Civil unrest started in 1765 when American colonists protested The Stamp Act, a tax on public documents like newspapers and legal papers. Additional taxes known as the Townshend Acts were instituted in 1767. These taxes led American colonists to boycott British-made goods in New York, Massachusetts and across New England.

England recognized that tensions were mounting in the American colonies and dispatched 1,000 troops 1768 to quiet things down. The new troops only create new anger, resulting in the famed Boston Massacre in 1770.

Americans were fighting and dying for justice long before they wanted independence.

At the center of American unrest wasn’t British rule, colonial status, or independence. It was freedom.

The American colonies were proud to swear allegiance to the British crown. What they did not like was that they were being treated unfairly. Their rights as free people were being violated.

Colonists were supposed to have all the same rights and privileges as anyone born in England.

Instead, American colonists were being treated as second-class citizens. Taxes, privacy, and property violations by British soldiers and government leaders were becoming common.

And talk of a rebellion was brewing.

Most of us were taught that the Second Continental Congress met on July 4th, 1776 to draft and sign the Declaration of Independence. While it is true the meeting happened, the secret is that 1776 was actually the second meeting of the ‘Second’ Congressional Congress.

The first meeting happened a year earlier, on July 5th, 1775. The congress met to draft and sign a very different type of declaration. Known as the ‘Olive Branch Petition’, this document sought relief for the local injustices in America and swore our continued loyalty to the British crown and King George III.

In the plea to King George III, our forefathers stated:

We therefore beseech your Majesty, that your royal authority and influence may be graciously interposed to procure us relief from our afflicting fears and jealousies occasioned by the system before mentioned…

“For by such arrangements as your Majesty’s wisdom can form for collecting the united sense of your American people, we are convinced, your Majesty would receive such satisfactory proofs of the disposition of the colonists towards their sovereign and the parent state… “

“By every testimony of devotion becoming the most dutiful subjects and the most affectionate colonists.”

The Olive Branch Petition was delivered by hand to the Earl of Dartmouth and promptly rejected by the King of England.

The American colonists were labeled traitors to the crown. King George dispatched more than 50,000 British soldiers to New England.

We were no longer a rebellion in the making. We were in a fight for our very survival.

The American Revolution wasn’t a war of preference. It was a war of need.

Justice, morality, and equality were so important to our Founding Fathers that they refused to compromise. Anything less than equal rights was unacceptable. And when it became clear that the British Crown would not grant us equal rights under their rule, we made the choice to pursue independence.

On this Independence Day, I invite you to reflect on the bravery and courage of the 7 forefathers who challenged a superpower…

The worry that wracked their minds each night over their decision…

And the unwavering conviction they had that Americans, then and forever more, deserved to be free.

I believe the best way we can honor our heritage is by exercising the independence our forefathers demanded that somber July morning.

We honor them by thinking independently and making our own choices.

We honor them by taking the risk to try to do what we know is right.

We honor them by using our freedom to learn… even when the knowledge is hard to accept.

And when we exercise our independence, we honor our Nation.

Get spy stories and training content delivered to your inbox for free! Dominate your career, protect your loved ones, and gain the ultimate unfair advantage in everyday life.