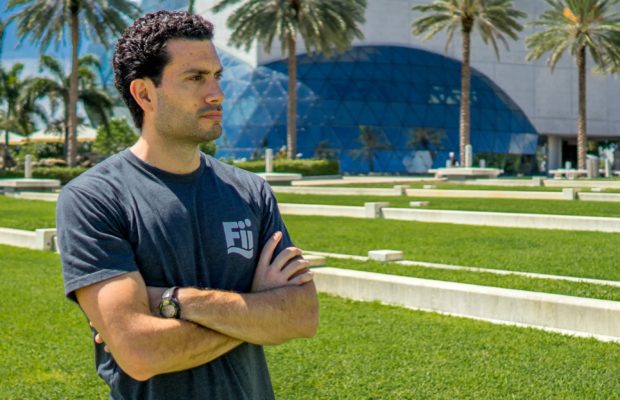 I created EverydaySpy to challenge conventional thinking, cultivate elite achievers, and change the future of our world.

You are here because you belong here.

The space between ‘accepted’ and ‘rejected’ is full of fear, doubt and loneliness – but it is also the only road to greatness.

Every hero chooses to leave behind the common in pursuit of the uncommon. You can choose the same.

I was following a path directed by others. And so it is with many of us as we seek to satisfy others in pursuit of promises; as we pledge loyalty and lose leverage. We do what is expected of us, seek external rewards, and judge ourselves harsher than those around us.

We become trapped in conventional thinking.

CIA taught me that conventional thinking can be predicted, directed… controlled. And even as I learned the secrets of negotiation and manipulation, I could see myself and my peers falling into the same cycle of conventional thinking. We all wanted to be accepted, to be rewarded, and we were willing to do anything to get there.

Our world will never change as long as our thinking stays the same.

I am proud of my history of service, but now my mission is one of change. And whether I am accepted or rejected, mine is the path of doubt, fear, and greatness. Yours is the same.

Let us take this great journey together.